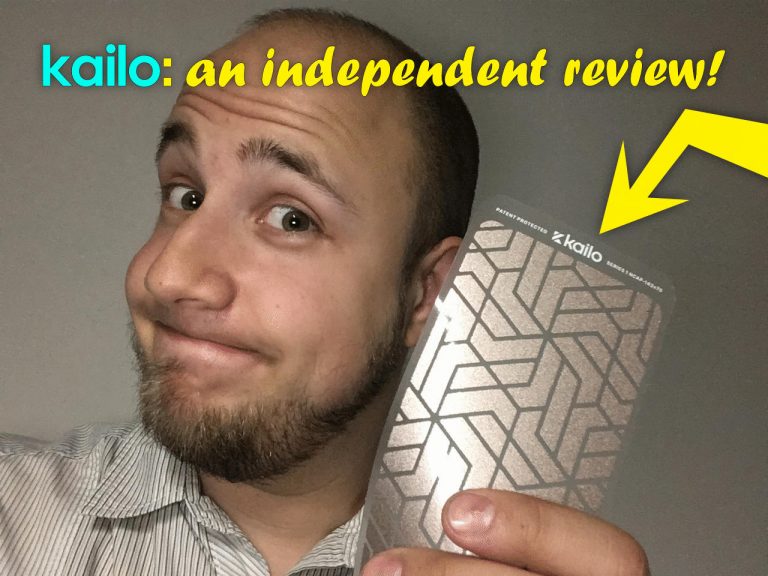 If you’re reading this, you’re probably in pain. Pain sucks, and I can fully understand the idea of being “willing to try anything”. However, Kailo smelled suspiciously like a scam from day one. I’ve posted a number of articles about Kailo and nCap, and about their claims for how kailo works, and the discussions in the comments have also been very fruitful. It became quite clear to me that either Kailo is bogus, or that they actually did not understand how it works.

As a firm believer in evidence based medicine, I decided I needed to actually buy a Kailo in order to properly review the product. So I did — while I feel bad for potentially supporting a scam, at least it will also allow me to to test their claimed “money back return policy”!

I purchased my Kailo from Amazon USA. As I live in Australia, I used a shipping forwarder to send it from there to my home. It arrived successfully!

Inside the box, was the Kailo sheet, the felt case and 3 adhesive sheets, as expected. The kailo sheet is fairly flexible, and feels similar to paper lamination film. One side is completely smooth, while on the other side there is a texture from the geometric pattern with the (supposed) “nano capacitors”. Scratching the textured side with a finger does nothing – it appears to be coated with a protective plastic top coat.

The adhesive works fairly well. I had no problem getting Kailo to stick to skin, although the sensation is not particularly pleasant. “It’s sticky … ew” was the reaction of one person I asked to try Kailo.

I tried Kailo on myself first, after having a sore neck from a particularly hard day. After applying Kailo I did notice the sensation of Kailo starting out cool and warming up to my body temperature, at no point did Kailo get any warmer than that. When placing my hand on top of the Kailo it was clear that Kailo was very good at conducting heat from my hand through to my skin. However, I did not notice any reduction in the pain or aching.

I also asked another person who I knew experienced chronic pain to try Kailo. They left Kailo on for an hour, and told me they did not notice any improvement or pain relief at all either.

I have returned my Kailo, posting it back to the USA on the 15th Feb, and expecting it to arrive before the 25th Feb. I will update this page in future if or when I have received a full refund.

Update (6th March): I successfully received a refund from Kailo via their Amazon store. No complaints there, but I clearly still wouldn’t recommend it!

At least for me, I have satisfied myself that Kailo has no value, and does not provide pain relief. However, from a scientific perspective, two people is really not enough of a sample size to really prove or disprove anything. I am expecting the kailo supporters may critique my review for this reason. However, when I have asked Kailo to provide copies of any scientific testing that they have done, they provided nothing at all. As there are many for whom Kailo “works”, I maintain my position that in the absence of proof otherwise (e.g. clinical double blind testing) any pain relief from Kailo is likely due to the placebo effect.

Finally I have one more Kailo article where I investigate – what are Kailo Pain Relief Patches really made of? 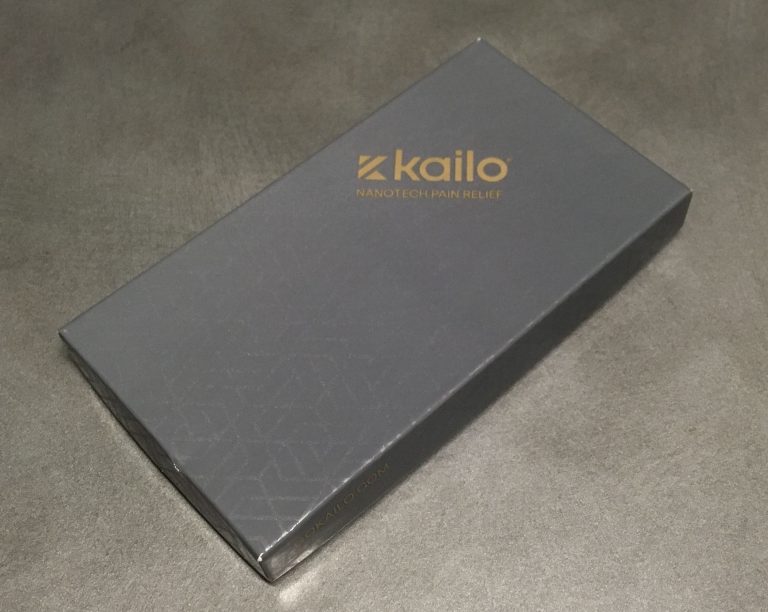