So, if you’re like me, and have a lot of items powered by AA batteries, you’ve probably jumped onboard the rechargeable battery train. I’m finding that with the long shelf life of eneloops, it is finally possible to maintain a stock of charged AA’s ready to go as needed. The problem is – what charger to use?

Eneloop (nee Sanyo/Panasonic) themselves produce several models of chargers, but the fast chargers are expensive, and do not offer any advanced features like discharging, or capacity testing. Having amassed quite a collection of eneloop batteries, I wanted a way to check the capacity of suspect cells, and a way to fully discharge batteries where possible before recharging, in an effort to minimise the “memory effect” of NiMH.

The main features I wanted in a smart charger were:

On Amazon, the most popular models that match this are made by either La Crosse Technology, or by Maha Powerex, with other brands like Opus and Nitecore more popular outside of the US of A. Reading the Amazon reviews, it seems that some of the La Crosse models are notorious for failing over time, with each battery “channel” or “slot” failing one by one. The common symptoms are LCD problems, problems with the charger “cooking” batteries, or problems with the battery failing to fully charge or indicating fully charged prematurely. Because of this, I decided to play it safe, and I opted for the Maha Powerex C9000 model for which I couldn’t find any known common problems or faults*.

If you were hoping for a review of the Maha or Memorex chargers, I’m sorry – when it was working it was great, with a many useful features, but this isn’t a positive review:

As luck would have it, my charger failed… TWICE!

More specifically, the problem I was having was that the middle two channels in my charger stopped charging correctly. Discharging worked fine, but charging would stop early at around 100-140maH saying “done” on the display.

Each channel in the charger is designed to operate almost completely independently, and the outer two channels still worked perfectly with all functions. However, since two channels had failed, there were actually two faults here, which strongly suggests a systematic failure or a design problem. I disassembled the unit, and noticed some “bluing” on the metal tabs of two of the charging mosfets (Advanced Power part 9435GH, datasheet here) on those problem channels – very odd, as that requires quite a very high temperature normally? 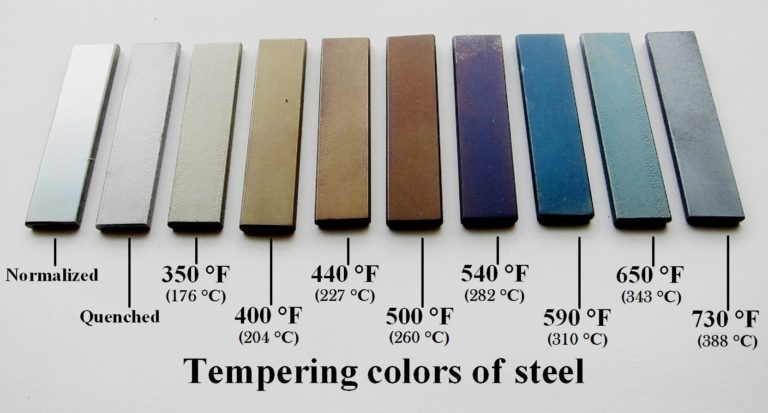 Note: The temperature required for bluing can be reduced in the presence of other chemicals – could be flux residue for instance.

Not seeing any other visual damage, I probed the mosfet pins with the diode mode on the multimeter and measured significantly varying values on those middle two ‘fets compared to those on the outer channels – channel 2 didn’t seem too far off, but channel 3 seemed quite different.

I ordered some replacments from utsource (a great source for less-common IC components), and desoldered the old mosfets. This is what I found:

Now, I’m not claiming to have great SMD soldering skills, but I’m pretty sure I didn’t cause the scorched-earth appearance under the pads – which both lifted of course. Of course, not about to waste the fresh mosfets I ordered, and with nothing to lose, I managed to resolder new mosfets onto these pads, and amazingly it seems to work! I tried charging some batteries at 1000ma, while examining the board with the Flir One thermal camera, and was confident that the new mosfets were not exceeding ~60ºC. Just to be safe, I decided to attach small heatsinks to both of the middle ‘fets, as well as the nearby 7805 linear regulator, which was getting a little warm and toasty at 70C. Still, I probably won’t drive any of the channels hard with rapid charging anymore!

The end of the story is I’m currently waiting on a promised refund from the charger supplier – NKON in the netherlands, one of the best places I’ve found to get eneloops from at a reasonable price.

*The charger is actually a Memorex C9000, but this is just a rebadge of the Maha Powerex model, its exactly the same in every way.