The A5 has two USB ports on the side of the printer:

In the A5, the MKS LCD module is responsible for reading files off the USB stick, and for sending those gcode commands to the main motherboard, line by line.

Having been a part of the A5 community for a while now, the main problem with this setup is that it introduces several new points of failure:

Recently, I have encountered some people having problems with the printer making random spurious incorrect movements now and then. Printing the file via the SD card socket on the LCD module works perfectly, but printing the same file from the USB port would result in strange glitch detours every now and then.

By enabling debug mode on the marlin firmware (M111 S7), we were able to make the main motherboard echo back every command it received. Comparing the output, with the gcode input file, there seemed to be random sections of gcode missing! Randomly, a line of gcode would stop, and then several lines would skip, and then printing would resume. 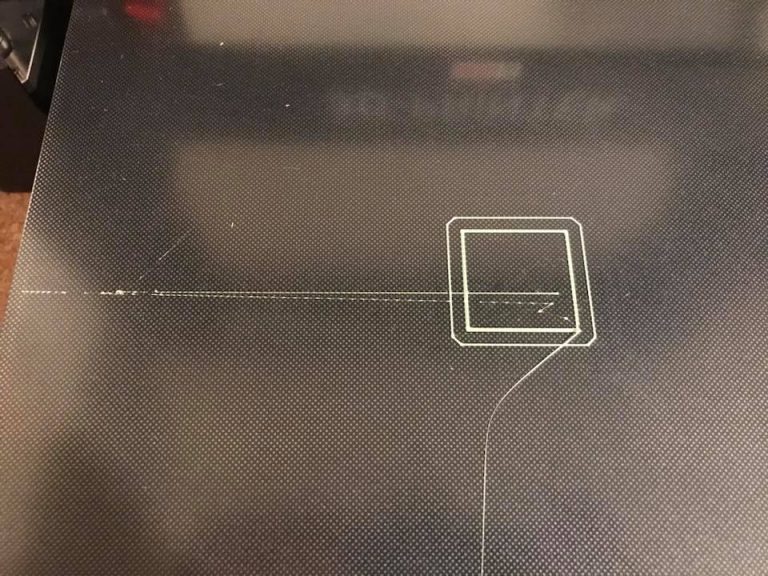 By visualising the Gcode file and the debug log, the difference (the error) can be clearly seen: 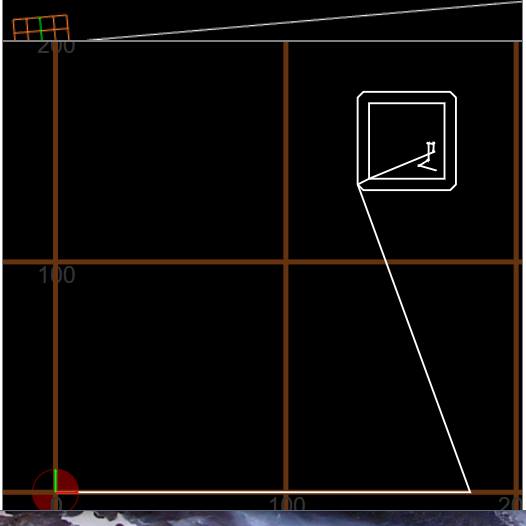 The checksum 81 is a valid checksum for this command.

This confirmed that the LCD module was reading incomplete data off the USB, and creating valid checksums for the corrupted data.

This indicates that in some cases, problems can occur with the MKS LCD module reading data off USB sticks. Different USB sticks were tried with no change. Several MKS LCD firmware updates have been released, but this issue was not fixed with the latest version.